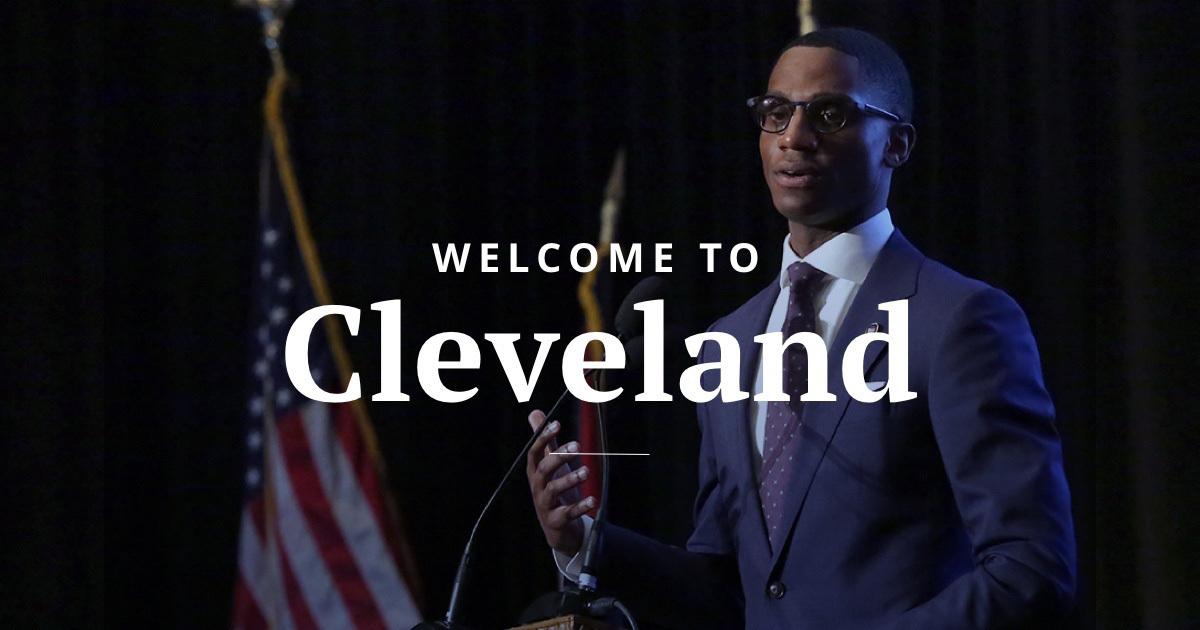 The Transition Report was informed by the work of 10 subcommittees made up of over 80 residents, business, government, nonprofit and civic leaders and proposes immediate actions that strengthen the City’s response to delivering high-quality services, COVID-19, public safety, police accountability, environmental justice, education and youth opportunities, equity, culture change and modernizing City Hall.

Each subcommittee engaged the community in the process through surveys, town halls, roundtable discussions, one-on-one stakeholder meetings, interviews and listening sessions. Subcommittees were also supported by at least one student from Cleveland State University’s Maxine Goodman Levin College of Urban Affairs, ranked one of the best urban planning colleges in the nation, to provide assistance with research, data analysis and report writing. Harvard Kennedy School of Government students later served as fellows to consolidate the policy proposals submitted by each subcommittee to develop this report.

“For the first time in nearly two decades, our city is in a period of transition. There’s no roadmap for leadership in a world after COVID-19, but one thing is certain, change is coming. It never comes easy or quickly but it is an opportunity to question the old ways of doing things, fix what is broken and start fresh. I am deeply thankful to the emerging and experienced leaders and community voices that shaped this Transition Report to guide the future direction of our city,” Mayor Bibb stated.

Today, the Office of the Mayor also launched a new website with a dashboard of measurable actions informed by the Transition Report, which is accessible at mayor.clevelandohio.gov and will be updated regularly. There are 85 actions listed in the tracker, which were guided by the short-term recommendations in the Transition Report.

“The 100 Day Tracker has been created to offer greater transparency and accountability towards our commitments. It’s an example of how we can use technology to drive culture change at City Hall and get things done,” Mayor Bibb said. “In just over a month, we’re already making progress towards our key priorities focusing on real issues, with 33 out of 85 actions completed or in progress but we’ve got more work to do,” Mayor Bibb added.

Mayor Bibb’s plan for the first 100 Days includes plans for targeted investments and actions to make Cleveland a model for the nation on city management, police reform and neighborhood revitalization.