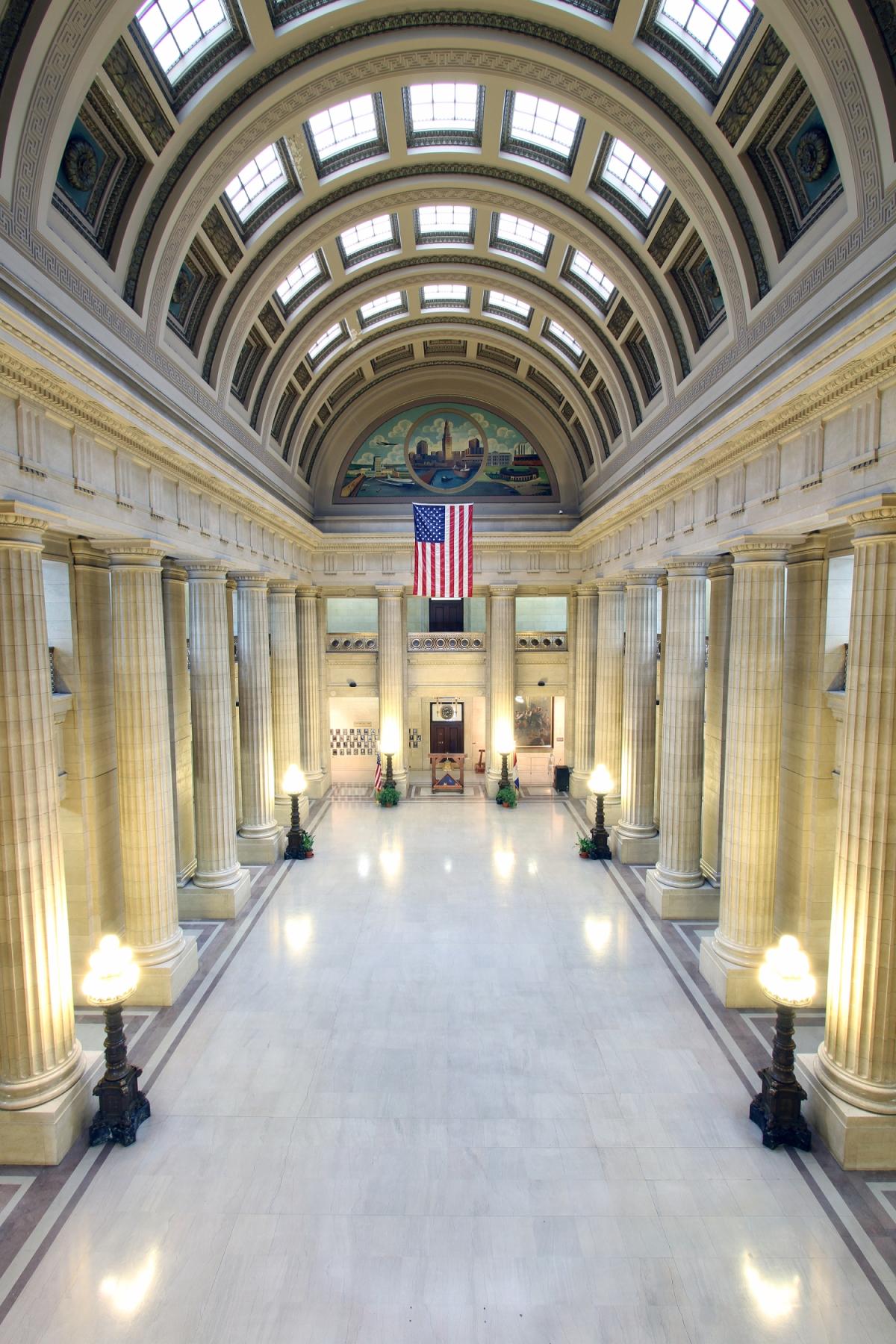 Today, Mayor Justin M. Bibb announced two key roles he plans to add to his new administration. Joyce Pan Huang has been nominated to serve as the Director of Planning and Ricardo León will serve as Senior Strategist, Equity in the Office of the Mayor.

“These individuals bring strong leadership, diverse talent and community advocacy to the administration,” stated Mayor Bibb. “Dedicated roles focused on inclusive opportunity and people-centered neighborhoods will help advance our mission of economic growth and development in our most underserved communities.”

About the new hires:

Joyce Pan Huang currently serves as the Vice President of Community Development at MidTown Cleveland, Inc., an economic and community development organization for the MidTown and AsiaTown neighborhoods. During Joyce’s tenure, she coordinated five visionary and community-driven planning efforts for MidTown’s transportation corridors, neighborhood-based arts and culture, and the innovative Neighborhood Vision Plan. Joyce also executed on a variety of place-building projects, culminating in a mural festival that added 19 murals to the neighborhood.

Joyce holds a Master of Urban Planning, Design and Development from Cleveland State University’s Levin College of Urban Affairs and a B.S. in Sociology from the University of Michigan.

Ricardo León is currently the Executive Director of the Metro West Community Development Organization, where he leads a multifaceted team of community development practitioners offering a suite of services to three Cleveland near-west neighborhoods; Stockyards, Clark-Fulton, and Brooklyn Centre. Ricardo has worked with reputable organizations spanning the startup, corporate, and consulting industries prior to joining the nonprofit sector.

Ricardo earned a Bachelor of Arts in Economics from Baldwin Wallace University and a Master of Science in Urban Studies with a concentration in Economic Development from the Maxine Goodman Levin College of Urban Affairs at Cleveland State University.

These latest roles reinforce the administration’s commitment to creating a diverse, inclusive and modern city hall.